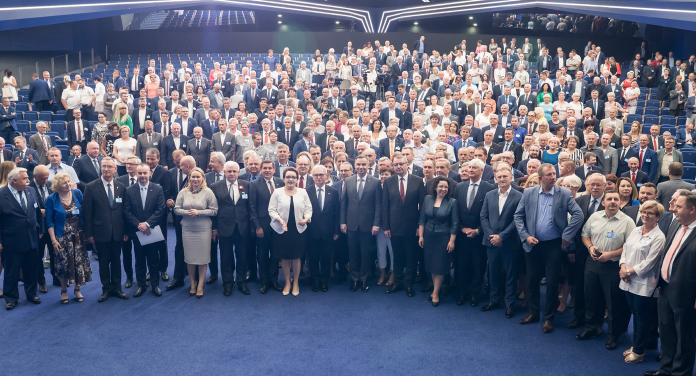 The Union of Rural Communes of the Republic of Poland is the largest nationwide organisation gathering rural and urban-rural municipalities. The Union is a direct continuator of the tradition of the pre-war organisation of the same name.

main goal of the Union is to represent the interests of rural municipalities and their residents. The activities of the URC RP are conducted on many levels. They concern both negotiations with the Government, consultations in the Parliament, exchange of experience between members, as well as activities for the economic and cultural development of rural municipalities and their residents. Over the years, URC RP has been intensively supporting municipalities in the implementation of educational tasks, development of water supply, sewage and road infrastructure, waste management and other activities improving the quality of life of rural residents.

Union of Rural Communes of the Republic of Poland:

-> participates in the legislative process related to bills that may affect the functioning of rural communes and the lives of their residents,

-> integrates the activities of people for whom rural development is important,

-> supports and co-ordinates the exchange of experience at the national and European level,

-> represents rural self-governments – their inhabitants and creates the power of influence in relations with the Government, the Parliament and the EU institutions,

-> influences the creation of dedicated solutions, e.g. in the area of rural education, financing of infrastructure investments, etc.,

-> disseminates, supports and defends the idea of local government.

The basic sphere of the Union’s activity is the defence of municipalities’ interests through participation in the work of various national bodies and their task groups. Representatives of the Union take an active part in the work of the Joint Government and Territorial Self-Government Committee, Sejm and Senate committees, dozens of governmental institutions
and related to the development of rural areas. The URC RP is also active in the international arena. The Union’s delegates represent the interests of Polish rural municipalities in the Committee of the Regions (CoR), the Congress of Local and Regional Authorities of Europe (CLRAE), and participates in international projects (LOGON, IDCED, Stand-up,LADDER). The activity of our representatives in the work of the CoR has resulted in obtaining a strong position in its structures. The Union was the host of the first ever European Congress of Rural Communes, during which the Warsaw Declaration regarding the future of rural areas was signed. Our representatives have the opportunity to directly exchange experiences with local governments of other countries within the framework of projects implemented in co-operation with foreign partner organisations. 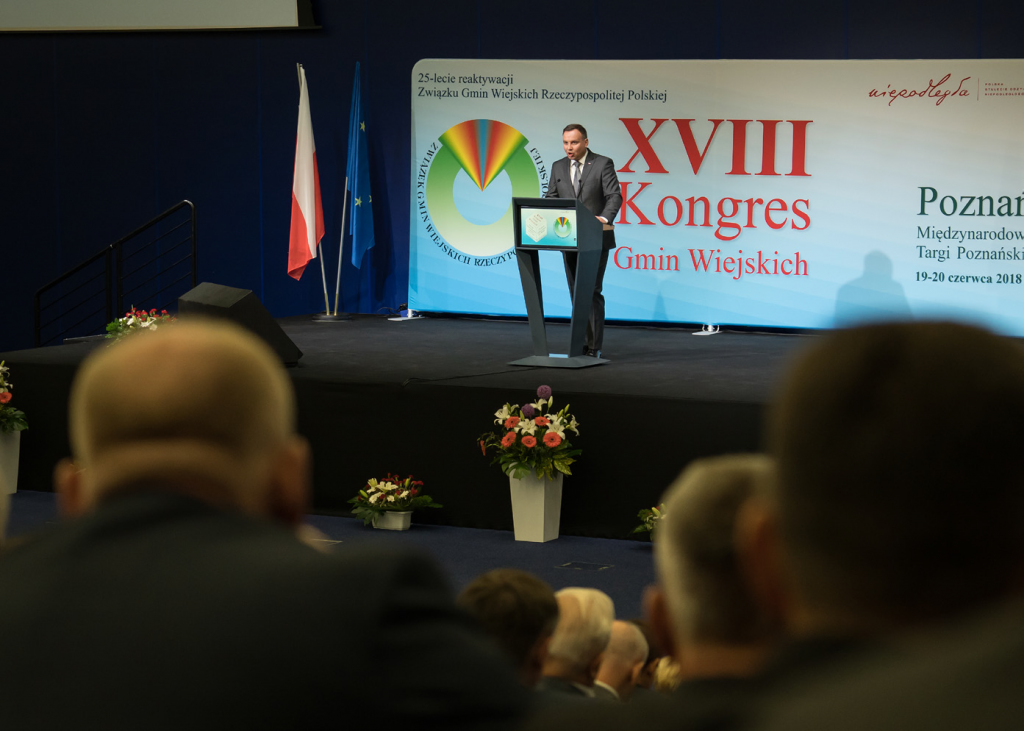 One of the most important initiatives of the Union is the annual organisation of Congresses of Rural Municipalities. Each time over 1,000 local government representatives take part in the event – mainly rural municipalities’ mayors, village heads and councillors. Congresses of Rural Municipalities are the most important forum for presenting topics and problems
of rural areas and their inhabitants. Moreover, participation of Polish Presidents, Prime Ministers, Speakers of the Senate and the Sejm, MPs, representatives of the government and the European Union strengthens advocacy of our cause. Congresses are also a place for direct exchange of experience and integration of local government circles.

More information about the Union at: www.zgwrp.pl

NOTHING ABOUT US WITHOUT US 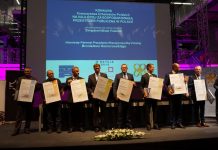 INFORMATION ABOUT THE ASSOCIATION OF POLISH CITIES

KATOWICE – THE MOST CIVIL CITY IN SILESIA