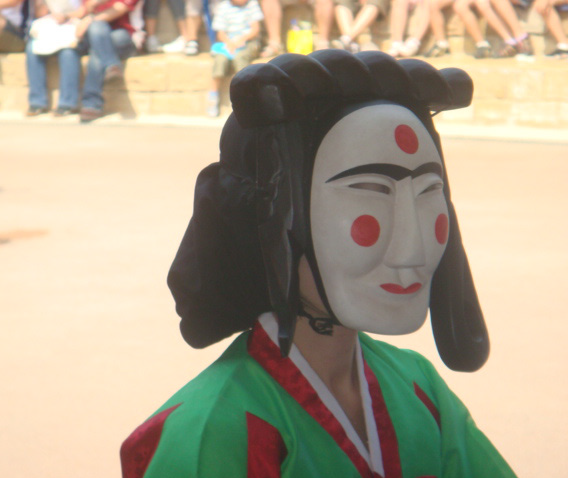 Altough it seems so far away, it is actually really close. Beautiful like a porcelain lady – small, but very atractive. Has this something, is endearing, attracts and make you wonder. Is also like a great poker player – can win even with bad cards. Seems like Andersen’s fairytale about ugly duckling, which in the end transforms into beautiful swan. This is South Korea.

History paradox – if not for the 1950-1953 war, would probably still be a pariah. About her in 1905 wrote Bolesław Prus regarding the start of Japan – Russia war in 1905 as a fight of ”dying rabbit”. This so called rabbit today is pretty good and have a nice pair of ears to hear about what is going on in the world. About Korea wrote also Wacław Sieroszewki – as a dark place on earth. Then Seoul was filled with smelly gutters and overhelming poverty. How sorry I am that I can’t make a tour at least around Seoul for our two masters of the written word, they would have interesting views for sure!

South Korea has a long history. Three countries: Silla, Baekje and Goguryeo made one state. Always between two powerful empires: China and Japan, tried to avoid as much attacks as she could. Like a phoenix, she always reborn after destruction, showing vitality and amazing survival skills. Chinese influance probably had more of an impact. China conquered countries around and influanced them with their culture. At the end of XIV and beggining of XV, Korean King Sejong the Great, changed alphabet replacing chinese pictograms with korean characters, which in the end started being used in XX w., but proved to be very effective. During his time as a King there was national revival and creation of national identity. 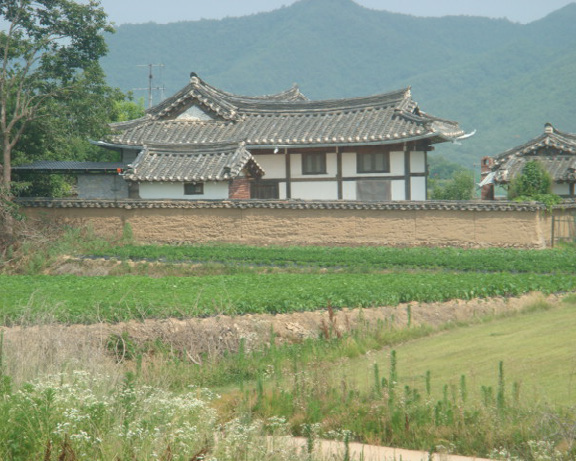 Since 1905 year Korea was Japanese protectorate. Oh irony! Japanese invested in the North. Poor South could only dream about efficient industry. North was industrial, South agricultural. During second world war, Japanese behavior in Korea was controversial. Koreans to this day re-open old wounds which still hurt. But the truth is, Koreans didn’t deserve such treatment. However, let’s leave history for historians.

In 1945, Korea was treated unfairly and was a victim of politics, just like Poland. Korea was divided into two part: pro-Soviet communist North and Pro-American South. The problem was that in fact America didn’t really want the South. America was focused on Japan and wanted to rebuild that country.

Japan was also in Stalin’s interests. He planned to get to Japan through Korea. Stalin believed in an internationalist new religion – which was communism. The religion promise paradise after death, while Stalin promised life in paradise before death – isn’t it very attractive? I don’t have to die to live in paradise. Kim Il Sung, the first Supreme Leader of North Korea (Democratic People’s Republic of Korea – how funny it is that every dictatorship liked to use the ‚democratic’ adjective) was born somewhere in Syberia, but the legend says, that the place of birth of the Great and also Eternal President (he is the only one dead but still, president) was Mangende. Kim was supposed to complete the task, but something didn’t really work out.

Internationial agreements predictied unification of Korea in 1950 r. Kim Il Sung knew, that shaken up, almost like James Bond’s favourite drink, with social conflicts poor South is an easy target for North. In 1950 year he attacked with all his might on South Korea. Three years of war is the time of complete destruction. Americans called for an emergency United 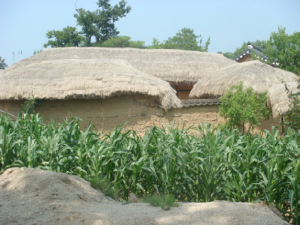 Nations meeting. North Korea was defined as a invader and it was decided to defend the South. General Douglas MacArthur carried the famous landing in Inheon (nowadays the most modern airport in the world), stopped the invaders and in conlusion in 1953 war came to an end. Over 3 mln victims, mainly among civilans, economic distaster and one big unknown – what is next?, are the things Korea has to faced at the time.

It was decided to hold the division. To 1973 the North was undoubtedly richer. Apparently, even Philippines was reffere as the model of the economic prosperity. After several years
of Li Syng Man ruling on the South, the new leader was Park Chung Hee. He was the one who introduced the South to the path of great economic development.

Enlightened dictatorship? – regardless of which kind, dictatorship is dictatorship and it’s all about power. Park Chung Hee had his own vision of country development, he knew
what he wanted. And people? They needed to sacrifice themselves by overworking and minimal payment. Apparently, in the first period of development, which was based on textiles export, people work beyond their limits and workers were given amphetamine, so they could work more. Well – Park wasn’t liked and in 1978 he was shot by his own bodyguard. After that Chon Doo Hwan was ruling, and he managed to win the organization of summer Olympics in Seoul, which were huge success. That was the time that from producing textiles Korea started producing modern technology and electronics. The 1980’s was about challenging Japan and their concerns Sony, Sanyo, JVC, NEC or Panasonic. Who even heard about Korean concern Cheilo, later tranformed into Samsung or Goldstar – later LG. Korea is the proof of good planning, consistence in realization and also, iron will. 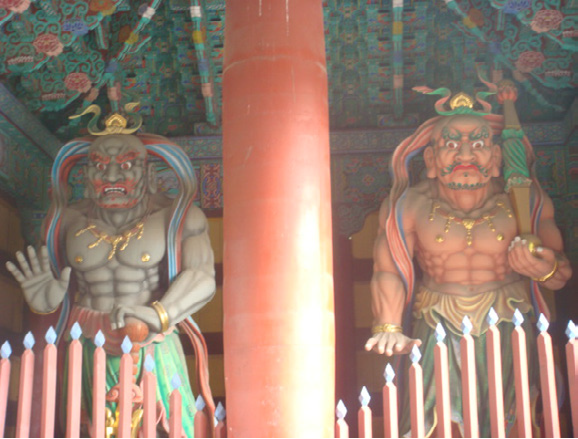 Democration came to Korea after Chon Doo Hwan and his successor Roh Tae Woo. Dictatorship was extremely effective – it had a plan and was able to make that plan possible.

Today’s Korea is the top of the top. GDP is almost 30k USD for one person, the value of yearly exports is around 50 mld USD. The South economy is base on chaebols – industrial
companies with many supporting companies. The Government have to accept them, because without them economy will be in big trouble. Korea is a prosperity country, modern infractructure and leader of global scietific research. Open, innovative and looking into the future Korea is nothing else then XXI century – age of modernity and innovations, age of globalizaztion in which countries with improving technology will rule.

In the next part: Seoul’s degustation – what to eat and how to eat

Prof. Piotr Ostaszewski – Ambassador  of Poland in Rebublic of Korea 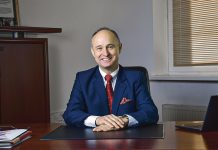