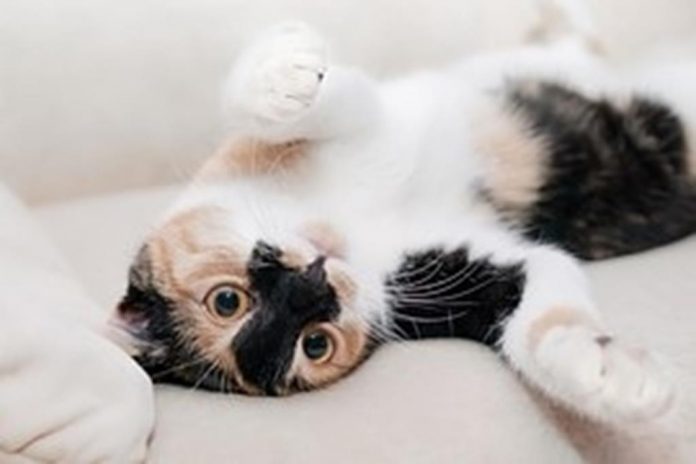 Our pets constantly surprise us with their unusual behaviour and we tend to judge them from our human point of view. Due to this tendency our opinion is very often wrong and unfair. We can unthinkingly say that our animal is mean, malicious or aggressive. But what can be the reason of animal’s strange behaviour? We’ll try to get the answer from an experienced animal behviourist, Mrs Beata Leszczyńska during her lecture „Cat and other animals”.

The main aim ofthe workshop was tounderstand animals behaviour without making it „human”. First of all we must remember that cats are hunters. They are lonely predators, which were tamed only because they were good at catching rodents like mice and rats.

The years passed and we got used to cats at our homes forgetting about their real nature. Unfortunately, whatever we do, we will not satisfy cats’ needs.

Let’s have a look at some examples of cats’ behaviours that we wrongly interpret.

First of all, let’s imagine that we come back home after a long day at work and we see that our couch or an armchair has been scratched. We angrily curse our animal thinking that it is a sympton of cats’ bad intentions. But they leave their smell this way. What’s more, cats must catch mice, that’s why they must keep fit. So maybe it is a form of exercise and muscle stretching.

Now let’s focus on sounds which cats make. I was surprised by the fact that they use a totally differend range of sounds while they communicate with humans than with other cats. We also think that purr means that a cat is happy. But it may suggest pain and the animal tries to comfort itself this way.

The most annoying are urination and defecation outside the cuvette. There are many reasons why animals do that but none of these is connected with their bad intentions. It is a manifestation of stress which is being experienced by a cat at a particular moment. Why is the cat feeling this way? Maybe there is another animal in the neighbourhood and it worries about its territory. Moreover, the cat may feel lonely and its own smell makes him feel at home.

Finally let’s mention the body language. We tend to compare dogs with cats. In my opinion, we would like cats being as faithful and friendly as dogs. However, it is not like that. Cats and dogs have similar gestures and poses but their meanings can be totally different. If a dog lies on its back with raised paws we are sure that it wants to play. And what does a cat say? „I have got sharp teeth and claws! Do not get any closer!”

The body language it the crucial means of communication in animals world. From the body position, through fur to ears, every single detail is a signal, which an opponent must recognize.

I would like to mention people’s vain nature. We create new breeds of animals trying to make them perfect. However, with some modification we impair animals abilities to communicate. Ruffled fur says that an animal is big and dangerous. So one can only imagine a meeting of a Pers with a normal cat. Raised ears mean attention or anxiety. Some breed are unable to raise their ears due to some genes modification.

During the lecture Mrs Leszczyńska gave us advice connected with bringing the second cat into our home. Despite our best intentions we very often face serious problems with that. Cats start to fight, they are sad and dejected. We ask why. We think that the new cat is a good company for its flatmate. And the reality is that we have brought home an intruder. An unknown creature who we have to share with. It is obvious that introducing a new cat must be precisely considered.

Animals will be alwayw beside us being a part of our families. However, we cannot make them „human” and we have to keep in mind that they are wild creatures with their own instincts and needs. If we are worried about pets’ behaviouh we need to analyse it before we diagnose a problem. Maybe it is a sing of fear or stress that has nothing to do with features like malice or aggression. 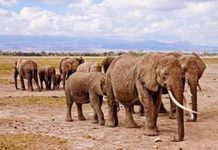 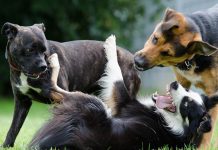 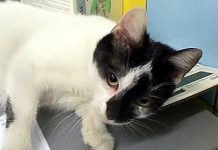 Muscle memory – is e-sport a real sport and how to...

Rafał Piech – a natural leader and a progressive, and a...