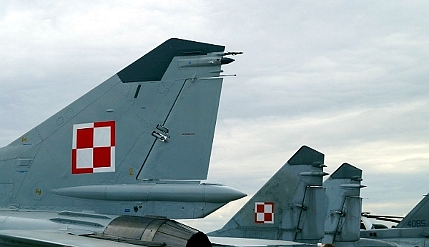 The Beauty of Polish Wings

The open day at the 32nd Tactical Air Base in Łask 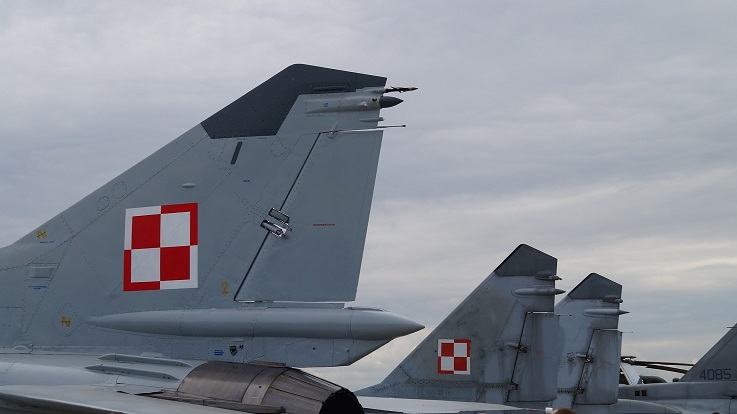 The 26th of Septembar the 32nd Tactical Airbase in Łask was opened for visitors and aviation fans. The event attracted thousands of people who could see everything what’s best and most powerful in the Polish Air Force. There was also a big surprise- in the afternoon a huge American transport airplane, C-17 Globmaster flew over the crowd making spotters and the spectators very happy. 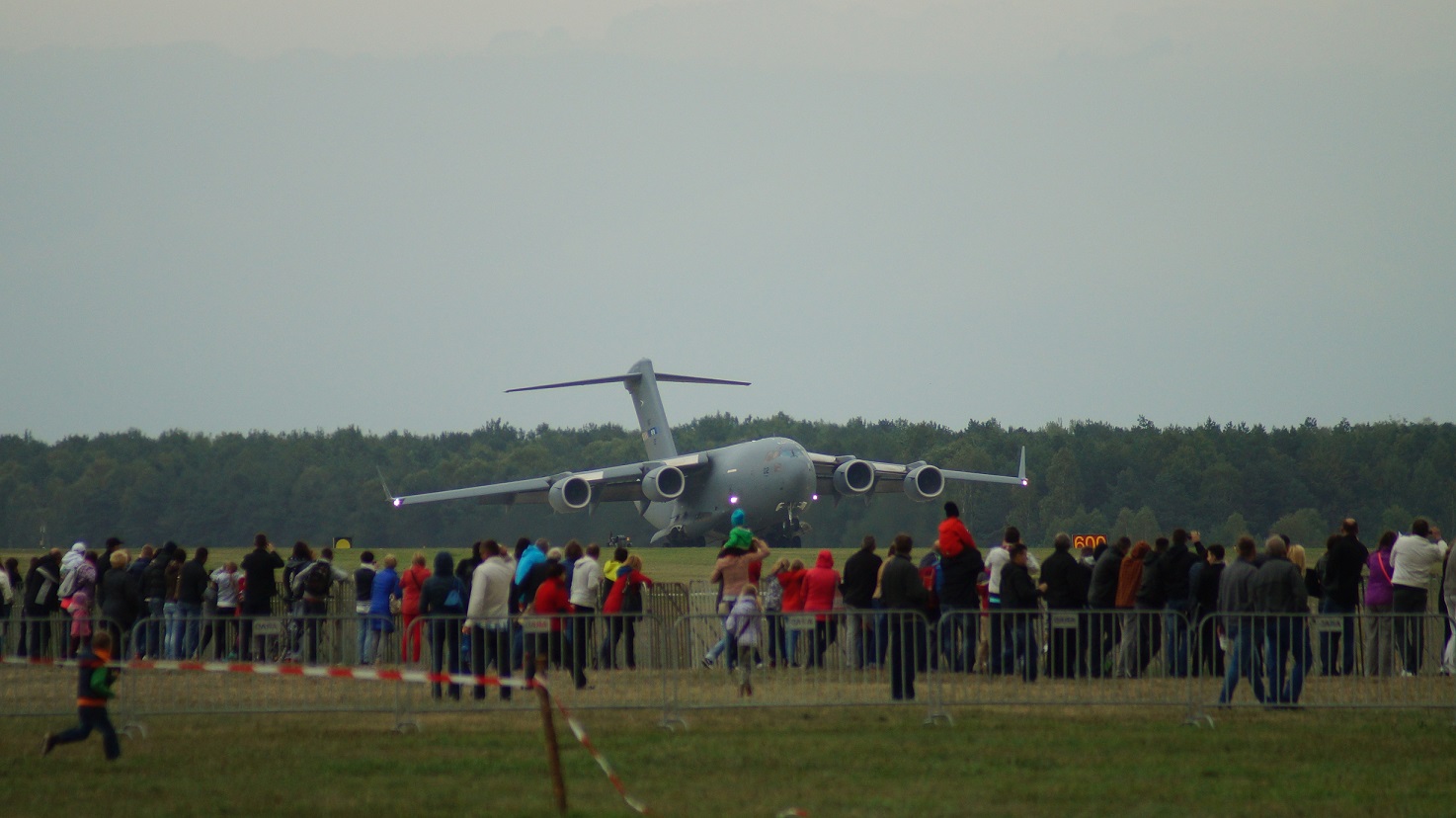 The event started at 9 a.m. With a mass and later there was the official opening of the base holiday.
At aroun noon, four Polish F-16 taxied on the runway. In my opinion, everybody who hadn’t seen those mighty engines before, fell in love immediately. Pilots made several circles arount the airport showing how fast and powerful the machines are.

Following displays were displays of jet fighters. A pair of Su-22 (swept-wing fighters) in their unique display make it worth coming for the show from the most distant parts of Poland. Next, we could watch the solo of Adrian Rojek on his Mig-29. This show can be seen several times a year and each time it generates the same level of excitement and emotions! And finally, we could see the first solo of Polish F-16 Tiger Demo Team. The Tiger paint job created a great harmony with steel sky!. 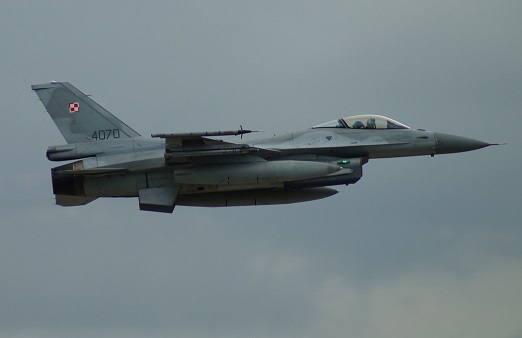 During the open day we were also provided with a great static display. We could see, touch and get into such aviation legends like Mig-15, Mig-13 or Mig-29! And while being inside the fighter and looking at all of the controls, we could think about those people, who master and fly those machines showing respect to their abilities. 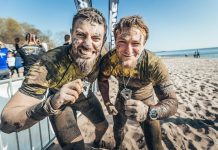 With energy and a huge heart for seniors

Competition: the Leader of Vocation 2017