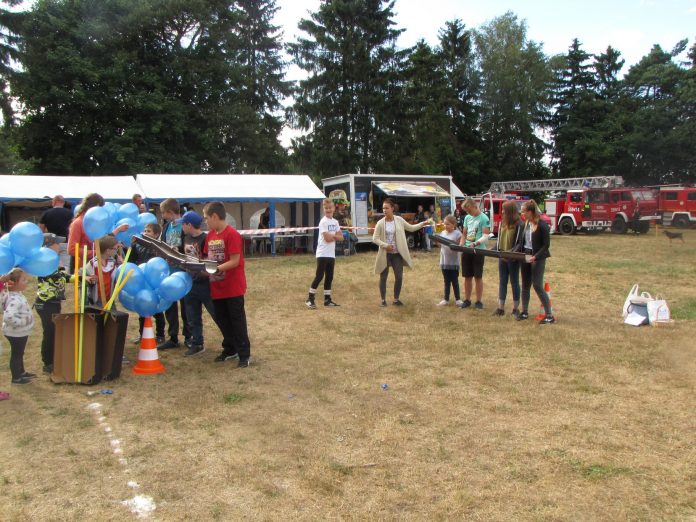 At the end of June, an ecological festival connected with sports and fire competitions took place on the rural field in Brzostowo (commune of Miasteczko Krajeńskie). For the participants of the event, the power of attractions was prepared for example- the demonstration of fire-fighting skills, competitions and lectures for children and adults, and drawing of fifteen carbon monoxide sensors.

How to behave in a case of accident? And how to effectively create a rescue lane? How does the perception of a person under the influence of alcohol change? How to properly segregate rubbish and take care of environment? Answers to these questions and many others could be found during the June festival. Through a cooperation of various institutions such as the Volunteer Fire Brigade in Miasteczko Krajeńskie (Ochotnicza Straż Pożarna w Miasteczku Krajeńskim), The municipal waste management region of Piła (Pilski Region Gospodarki Odpadami Komunalnymi), Kaczory Forest District (Nadleśnictwo Kaczory), Ecological 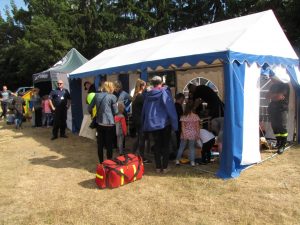 The event started from firefighter tournament during which in two disciplines the teams from Brzostowo, Grabówno and Miasteczko Krajeńskie faced as well as youth fire teams from Brzostowo and Miasteczko Krajeńskie. By the by of the tournament, fire equipment was presented, acquired thanks to the generosity of the residents of the whole commune, i.e. the AED defibrillator, training AED, pediatric key and PSP R-1 bag. Firefighters also prepared attractions for the participants of the event – children and adults could check the accuracy of the eye by knocking down various objects with a stream of water, the ability to cooperate in the team rivalry in filling the bucket with water from the fire hose or snooker, as well as during the joint pitch on wooden “skis”.

The play was connected with education- how to give first aid taught by police officers from Police School In Piła, and about creating so-called the rescue lane was told and showed by Mr. Romuald Burczyk representing the Foundation „Większe Mniejsze” .

As Miasteczko Krajeńskie located is on the edge of the picturesque Noteć Valley and protected is as a part of Natura 2000 program, the festival was enriched with elements related to ecological education. The representatives of the Kaczory Forest District spoke about the inhabitants of the surrounding forests and meadows and about how to behave during the walks in the woods. Educational functions were carried out by the employees of the Commune Office and the Municipal Cultural Centre. The representative of PRGOK talked about how waste segregation should look like in practice. On the occasion of the event, various kind of used batteries and caps were collected.

Thank you so much for all who helped to organise the next event combining care for our and our relatives’ safety with care for the environment where we live– The Head of the Commune of Miasteczko Krajeńskie- Małgorzata Włodarczyk emphasized that those two areas are strictly interrelated and it is worth to remember about them every day. 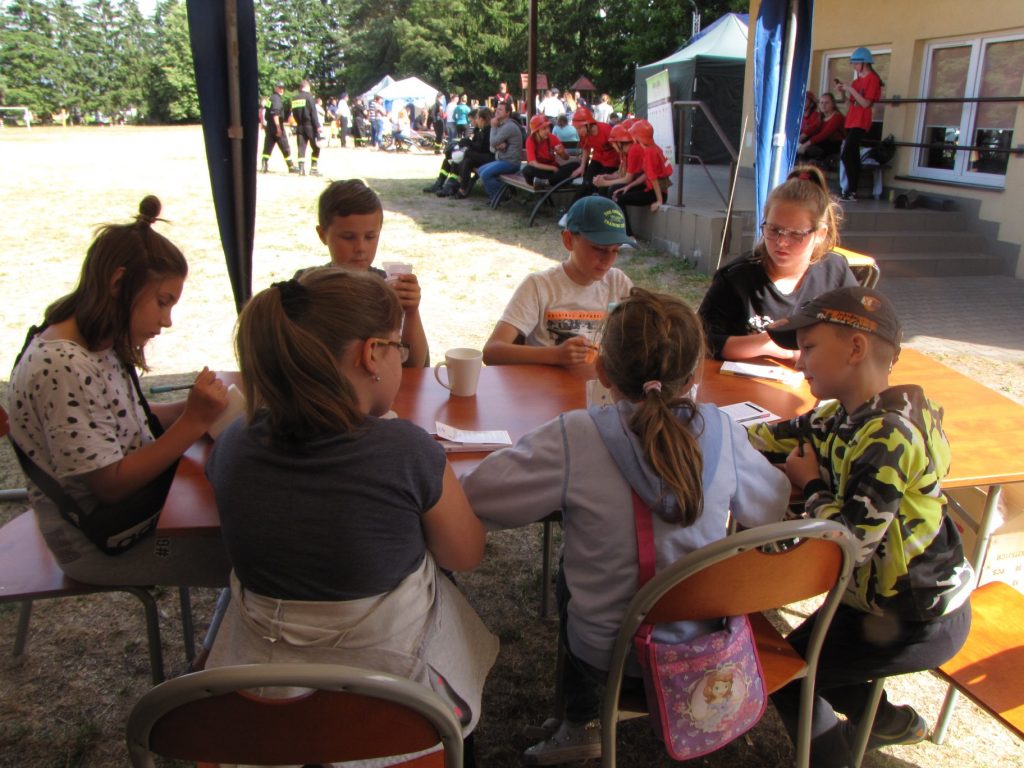 At the end of the festival, for the third time, 15 carbon monoxide sensors were handed. The festival took place as part of the financing from the ESF project. “Miasteczko Krajeńskie commune focuses on activating the inhabitants” and from the funds of the Local Action Group “Krajna nad Notecią”. 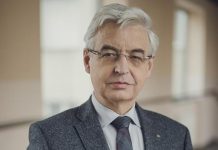 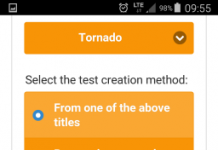